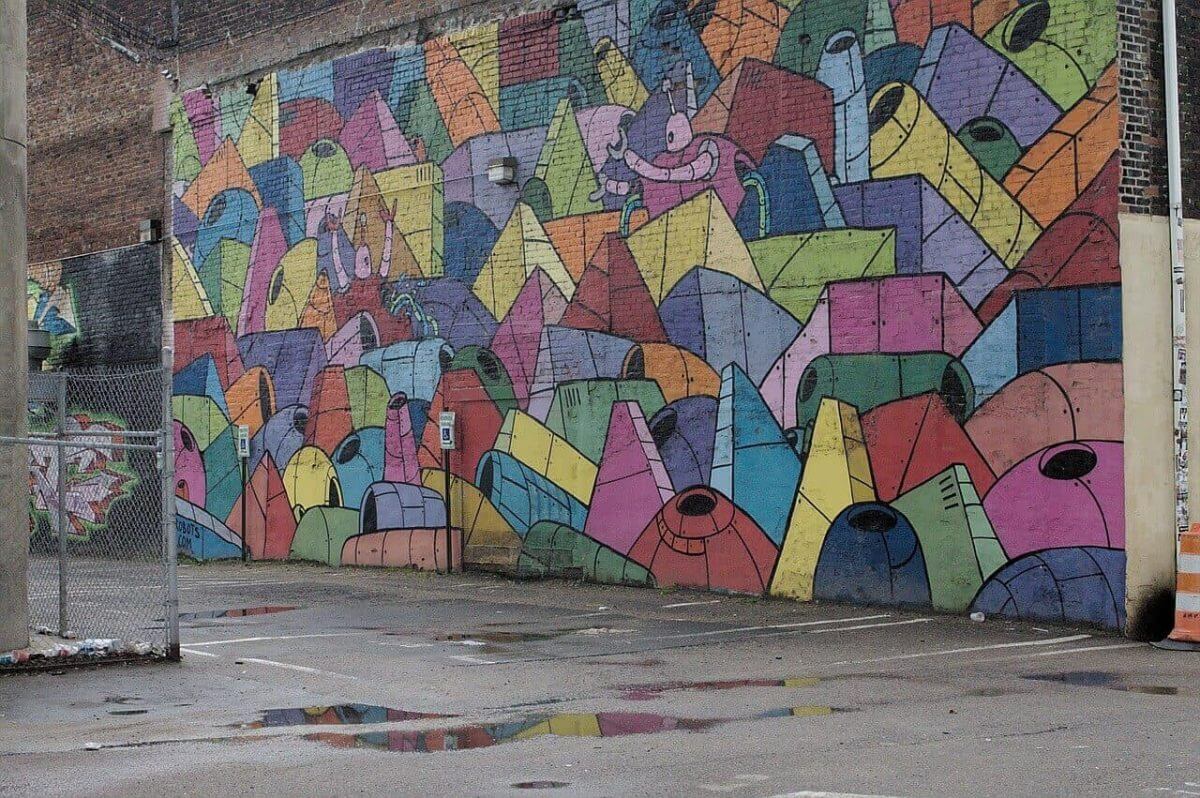 Known as the capital of the Commonwealth of Virginia, Richmond was in incorporated in 1742 and during American Civil War was the capital of Confederate States of America. Richmond has deep roots in history but most notably was where Patrick Henry delivered his “give me liberty or give me death” speech and during turn of 20th century Richmond had the world’s 1st successful electric streetcar system.

Richmond’s economy is driven by law, finance, and government making this area the 4th biggest city in Virginia. Being one of the state’s largest cities, Richmond became a popular area of eclectic and urban living. This community not only has historic roots but points of interest and attractions just as unique as their history. Below is a list of fun and funky things to check out in Richmond:

Whether you are a history buff, outdoor junkie, foodie, or someone who just enjoys eclectic points of interest, you are bound to find something interesting to do in Richmond. Just ask around or explore the city on your own. Who knows what gem you will find! Happy Exploring ☺