About Beliveau Farm The Location: This majestic property is located in the well-known Catawba Valley in southwest V...
READ MORE » 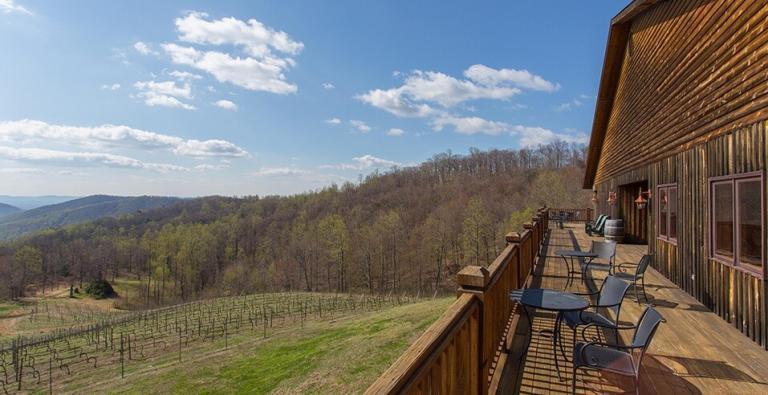 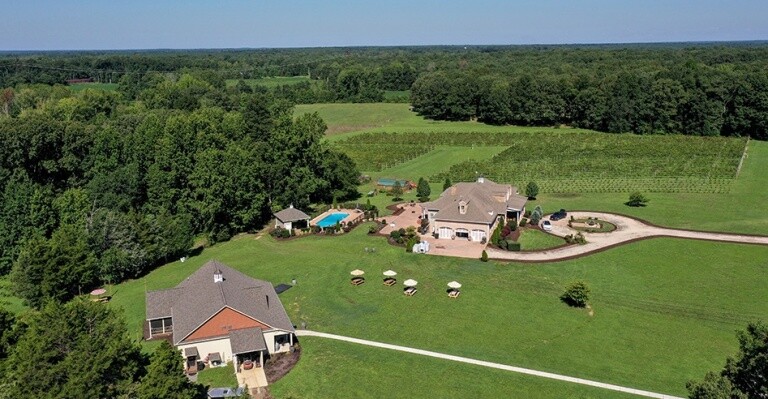 Virginia’s History as a Farmer’s Paradise

With its mild climate and nutrient-rich soil, Virginia offers the ideal growing conditions for dozens of crops. Because of its rich soil and the acres of lush, protected mountain land, Native Americans planted seeds and harvested crops in the area for about 3,000 years before the English arrived.

Many Native American tribes chose to settle in the area as Virginia’s fertile land meant an abundance of grain, beans, and vegetables. So many crops flourished in the area that the Native American villages in Virginia couldn’t consume it all and were able to store the surplus for later distribution.

Since the Virginia soil was perfect for the new cash crop at the time of the arrival of Europeans in America, the new settlers spread out across Virginia to raise tobacco for export.

Though its been several centuries since the Powhatan tribe and the new settlers farmed together, those looking to grow food for themselves or for commercial sale still flock to Virginia.

In addition to the superb growing conditions the area offers, Virginia still has a market for “truck farming” where crops are trucked from the farm straight to the city to be sold fresh.

This eliminates problems that that plague farmers elsewhere such as costs and quality reduction associated with shipping produce and selling through a middleman such as a grocery store. The growing demand of Virginia’s loyal customer base means that even a new farmer will be able to sell his crops for a profit.

With five different climate regions within the state (Tidewater, Piedmont, Northern Virginia, Western Mountain, and Southwestern Mountain), farmers are able to find land in Virginia suitable for most crops. Although the Blue Ridge Mountains in western Virginia can have cold winters, areas around Warrenton, Lynchburg, and Charlottesville are known for their long growing seasons with temperatures rarely dropping below 0° F.

The regions similarly vary with regards to rainfall. In the Shenandoah Valley, annual rainfalls average about 33” compared with an annual rainfall of more than 60” in the southwestern Virginia mountains. Virginia boasts over 1,000 recognized Century Farms, or farms that have been operating continually for at least 100 years.

Given Virginia’s abundance of fertile land and varied climate regions, many crops are extremely well-suited to the area: