With tributaries originating in the Blue Ridge Mountains, the peaceful Rivanna River itself comes to fruition just northeast of Charlottesville in Albemarle County.

Part of the watershed of the Chesapeake Bay via the James River, this 42.1-mile-long river is a source of drinking water for the Charlottesville area. As such, the Rivanna is the focus of many local conservation efforts.

History of the Rivanna

The early history of the Rivanna dates back to the time of the Monacan Indians, who inhabited the river valley in the 17th century at the time when Europeans first explored the area. Several sites important to the Monacans are still in existence near the Rivanna.

In the late 18th century, Thomas Jefferson’s family went to great efforts to make the river navigable, as they owned much of the land along its upper course. Prior to 1830, sluice cuts, small dams, and bateaux locks were added to improve the river.

From 1840 to 1870 the ability of the river to be navigated was greatly improved by long stretches of canal serviced by large locks. Directly following these improvements, Virginia requested that the river be made accessible to the public. Though the Jefferson family was hesitant, the Rivanna quickly became a key part of the transportation network of central Virginia.

During the late 20th century, a large area of undeveloped land beside the Rivanna was set aside for the establishment of the Rivanna Trail. This greenbelt trail, originally envisioned as merely a riverfront walkway, was soon enlarged and the Rivanna Trail now encircles Charlottesville.

Expanded under the guidance of the Rivanna Trails Foundation, it totals over 20 miles in length and takes hikers all around Charlottesville.

In 1990, concerned citizens came together with the mission to preserve the Rivanna’s ecological, historic, scenic, and cultural attributes and founded the Rivanna Conservation Society.

Because of its many endemic and rare species, The Nature Conservancy called the Rivanna basin “one of the finest remaining freshwater river and stream systems in the Piedmont” in 2001. 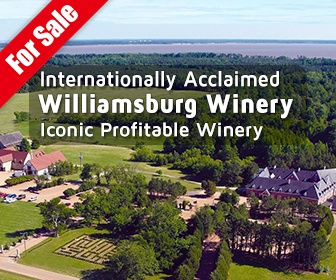