Over $1 Mil
Our Clarke County Experts

Why are so many people interested in the Clarke County, Virginia real estate market? Situated just 60 miles from Washington, D.C., and Harper’s Ferry, West Virginia, Clarke County has become a premier tourist destination with more than 14,000 residents. And when visitors take advantage of popular outdoors activities (kayaking, canoeing, hiking, cycling, and camping), historic sites, and charming communities, many decide to relocate and search for:

History of the Region

Early settlers migrated from the Tidewater region of Virginia to live on land grants exceeding five million acres that were given to Lord Fairfax. The region, which quickly became known for wheat growing, became a county in 1836 when it was sectioned off from Frederick County.

Clarke County, named for Revolutionary War Colonel George Rogers Clark, was once claimed by the Iroquois and was the first settlement of the Virginia Colony. The history of the region is characterized by wars and shifts in ownership and power.

During the American Civil War, John S. Mosby, “the Gray Ghost” of the Confederacy, raided General Sheridan’s supply train in the summer of 1864, in Berryville. Numerous battles were fought in the county, including the Battle of Berryville in 1864.

Early in the 20th century, Harry F. Byrd, Sr. made his home in Berryville, where he focused on agriculture, growing peaches and apples. He soon shifted gears to politics and served as a one-term Governor of Virginia and more than 30 years as a senator.

Individuals with a keen appreciation for history, old houses, the American Revolution and the Civil War, contact our office to learn more about Clarke County historic homes for sale. Berryville, the historic epicenter of the county, is located in the northern Shenandoah Valley and is a prime example of a colonial crossroads community.

Berryville became the county seat of Clarke County in 1836. Today its historic homes are national treasures, and its main street community offers an array of dining options. To learn more about its restaurants, including Boyd’s Nest, Mario’s Pizza, and Santorini Grill, visit www.berryvillemainstreet.org.

The Clarke County Historical Society (www.clarkehistory.org) is based in Berryville and is a wonderful resource for history buffs that want to learn more about historic homes and points of interest in Clarke County. The resource and its museum also offer a Historic District and Walking Tour Map to help visitors navigate the area and its historical sites. A few of these notable attractions are listed below:

Clarke County was established in 1836 and consists of just two incorporated towns. Berryville is the county seat; Boyce is also incorporated and has a population nearing 500 residents. There are a number of unincorporated small towns and communities, including:

Clarke County resides in the northern Shenandoah Valley, in close proximity to the Blue Ridge Mountains. The Shenandoah River offers scenic canoeing at the base of these scenic mountains.

The Appalachian Trail meanders through Clarke County, with overnight rustic shelters and a castle’s view of the Shenandoah Valley. Other trails that cross the county support bicycling and horseback riding.

The initial battles of the Northern Army’s attacks on the South are preserved by several entities on the 195 acres of the Cool Spring Battlefield, where college students and the public are invited to learn about regional history. This includes Native American history, as well as momentous battles that helped define our nation.

Arts and Entertainment in Clarke County

If you are interested homes for sale in Clarke County, VA, contact Rick Walden and the team at Virginia Estates. Our realtors and agents list some of the most beautiful properties in the Commonwealth and are true experts in the Clarke County real estate market.

A once in a lifetime deal on some of the most beautiful properties in Virginia. 2 Options Available! 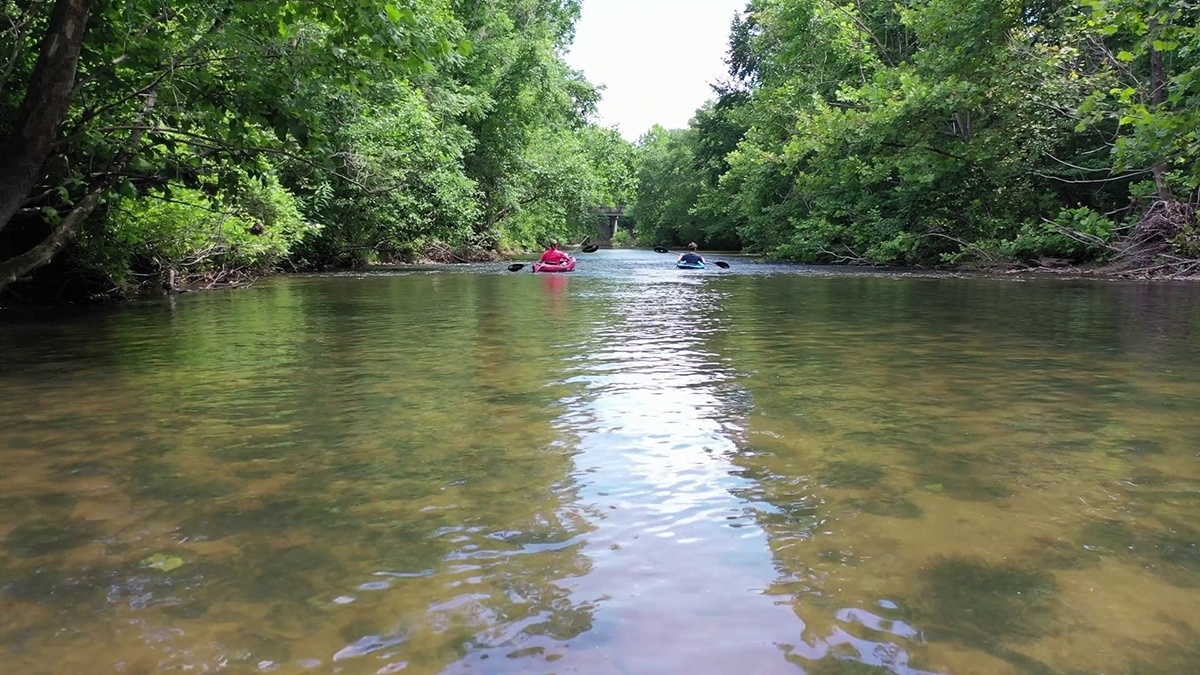