Virginia Estates works closely with a large number of wineries which are privately available for sale with production capacities ranging from 1,000 to 40,000 cases per year and priced between $900,000 and $20,000,000. About Mid-Atlantic Integrated Vineyard-Winery and Event Venue Located in the foothills of the Blue Ridge Mountai...
READ MORE » About Dobbins Creek Vineyards The Location, Land and Setting: Located in the well-known and very desirable Yadkin V...
READ MORE » 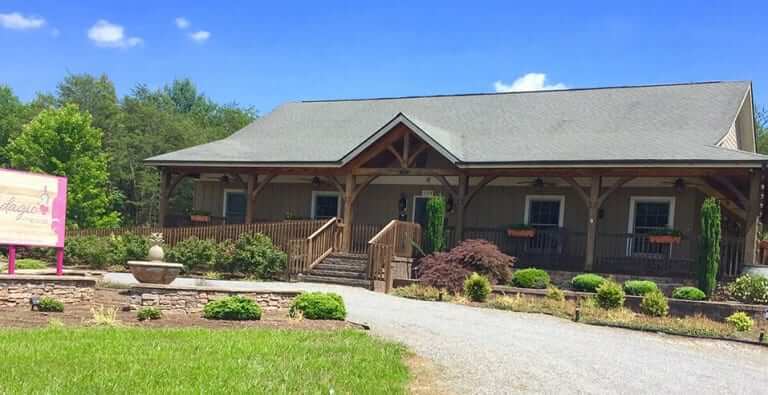 Adagio Vineyards & Winery “…where all five senses are met with exceptional elegance!” Adagio is a well...
READ MORE » 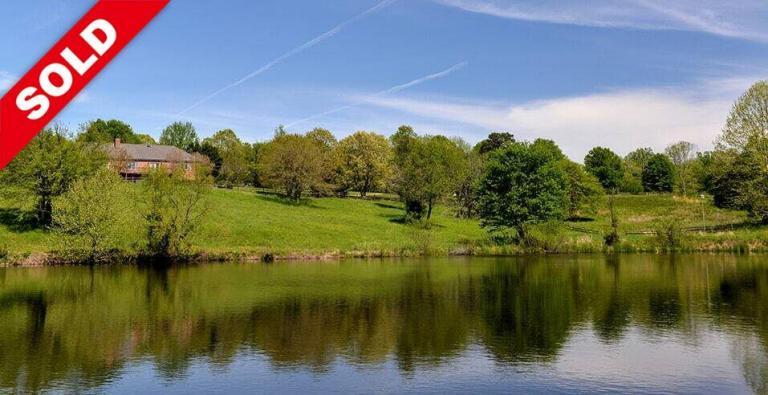 Virginia Wineries | North Carolina Wineries | Maryland Wineries | Georgia Wineries | California Wineries
Virginia Estates has been selling vineyards and wineries since 1988 with consistent success. Over the years, our team has accumulated a great deal of practical and theoretical knowledge that enables us to help winery buyers and sellers attain their goals efficiently and equitably.

With over 24 years of vineyard and winery sales experience Virginia Estates discretely and confidentially represents the listing and sale of Virginia, Maryland and North Carolina’s finest vineyards and wineries, ranging in price from $1,000,000 to $22,000,000, with production capacities from 1000 cases to 80,000 cases per year.

Each year, 1.3 million tourists flock to North Carolina’s vineyards and wineries to take in the beautiful views and enjoy wine that is somehow both familiar and distinctive, reflective of North Carolina’s terroir.

The Ideal Elevation – While each of North Carolina’s climate regions fosters certain grape varieties, it can be more challenging for vineyards to produce consistently high quality yields in high elevations. Those interested in buying vineyards in areas with lower than average winter temperatures may be worried about disappointing crop yields. However, given the agricultural advancements that have put North Carolina wine on the map and careful management decisions, vineyards in traditionally difficult areas can be just as profitable as those in other areas of the state.

North Carolina Grapes – North Carolina’s various climate regions each provide the ideal growing conditions for certain grape varieties. These varieties are then crafted into a multitude of different wines that have gained recognition among wine connoisseurs across the country. One of the most important decisions a new vineyard owner must make is which type of grapes to grow; this decision will depend on demand and more importantly on which climate region the vineyard is located in. Learn More About North Carolina Grapes

North Carolina Wine Trails – In the last two decades, North Carolina has become renowned as a producer of fine wine because of its native muscadine grape. While wine has been crafted in North Carolina for centuries, the industry has flourished in the last few years, with wine and culinary tourists flocking to the state’s world-class vineyards and wineries.

From the first planting of the native Scuppernong grape over 400 years ago, North Carolina’s wine industry has grown to be the tenth largest in the nation and the fifth most visited state for wine and culinary tourism. Today North Carolina boosts over 100 wineries, 400 vineyards and three distinct viticultural areas.

The most commonly planted vinifera grape varieties include Cabernet Sauvignon, Cabernet Franc, Merlot, Syrah, Chardonnay and Viognier. They are planted in the Western and Piedmont regions of the state.

Over 400 years ago, the Scuppernong grape was discovered in the Cape Fear River Valley by French explorer and navigator Giovanni de Verrazano. The Scuppernong, which produces a sweet wine, became the nation’s first cultivated wine grape.

During the 1800s, the North Carolina wine industry thrived and at its peak had 25 wineries being fed by hundreds of vineyards, small and large. In this era, Weller’s Vineyard, later renamed Medoc Vineyards, lead the country in wine production. In 1900, after the industry recovered from the devastation of the Civil War, North Carolina wines won medals at the prestigious Paris Exposition.

Even before nation Prohibition, North Carolina eacted a statewide ban on alcohol in 1909 which effectively ended what had been a thriving wine industry. After the repeal of nation Prohibition in 1933, the industry struggled due to many counties in the state voting to go “dry”. However out-of-state grape exports still allowed grape production to continue and kept the industry alive through the 1960s.

In the mid-1980s two events occured that had a dramtic impact on the North Carolina wine industry. First, in 1985, the Biltmore Company opened a sprawling multi-million dollar winery on the grounds of the Biltmore Estate near Ashville. Then, in 1986, the state established The North Carolina Wine and Grape Council to stimulate the growth of the grape and wine industry.

With the turn of the century, the North Carolina wine industry saw a number of developments including the Golf Leaf Foundation which helps farmers transition from tobacco to grapes and the naming of three American Viticultural Areas.

In the mountainous northwest, the climate is cool to warm, depending on elevation, which ranges from 1,000-6,000 feet. Soils are rocky and sedimentary in origin. While the higher elevations of the peaks aren’t suitable for grape growing, they form wind barriers which help regulate temperature and moisture.

Eastward is the Piedmont region, full of rolling hills and valleys. The temperature here is warm to hot, with an extended growing season. Piedmont soils, as in other areas of the state, are mainly sedimentary rock dating back hundreds of millions of years.

The third region, the hot, mostly flat coastal plain, has sandy soils with some clay and very little rock. In North Carolina, “Muscadine-grows-mainly-on-the-plain”, but it is impossible to grow vinifera grapes in these parts. 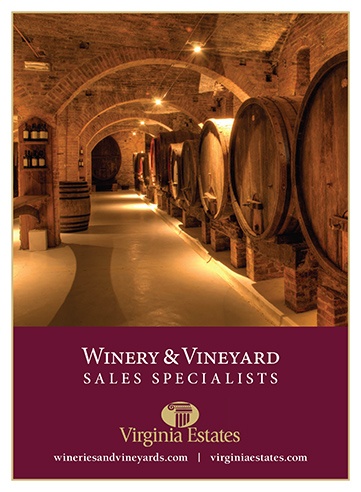